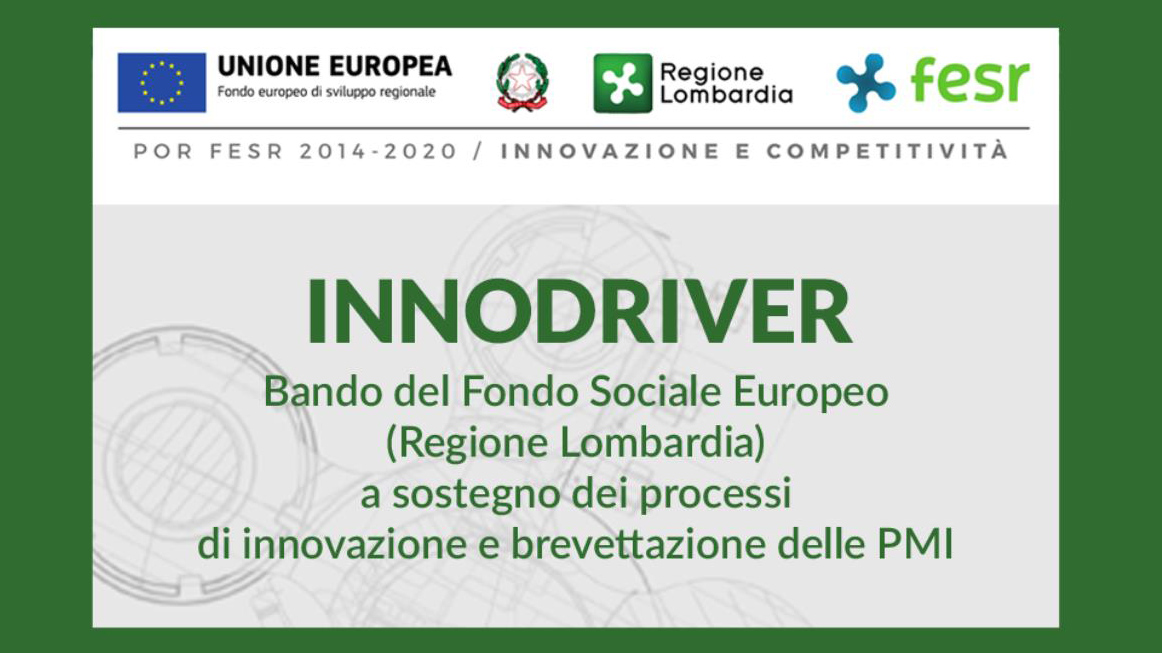 The activities related to the project “Waste4Fuel” ended up in December 2018.
The research project allowed to develop a brand new biological pre-treatment process for the organic component of solid urban waste (FORSU) thus implementing VEGEA’s expertise about biotechnology.
The project’s main goal was to develop a process aimed at  second-generation ethanol production as transport fuel. Lignolitic mushrooms “white root” type have been used for  a low-cost and low-environmental impact pre-treatment of the lignocellulosic component of the FORSU in order to improve its digestibility during the saccharification stage with the ultimate goal of second-generation ethanol production through fermentation of the sugars that were produced.
The project showed that the use of mushrooms for the pre-treatment of the lignocellulosic component of the FORSU has a good industrial potential both in terms of economics and positive environmental impact.
The project “Waste4Fuel” was economically supported by Regione Lombardia and the European Union through the FESR 2014-2020 program.