VEGEA IN STOCKHOLM AT THE GLOBAL CHANGE AWARD 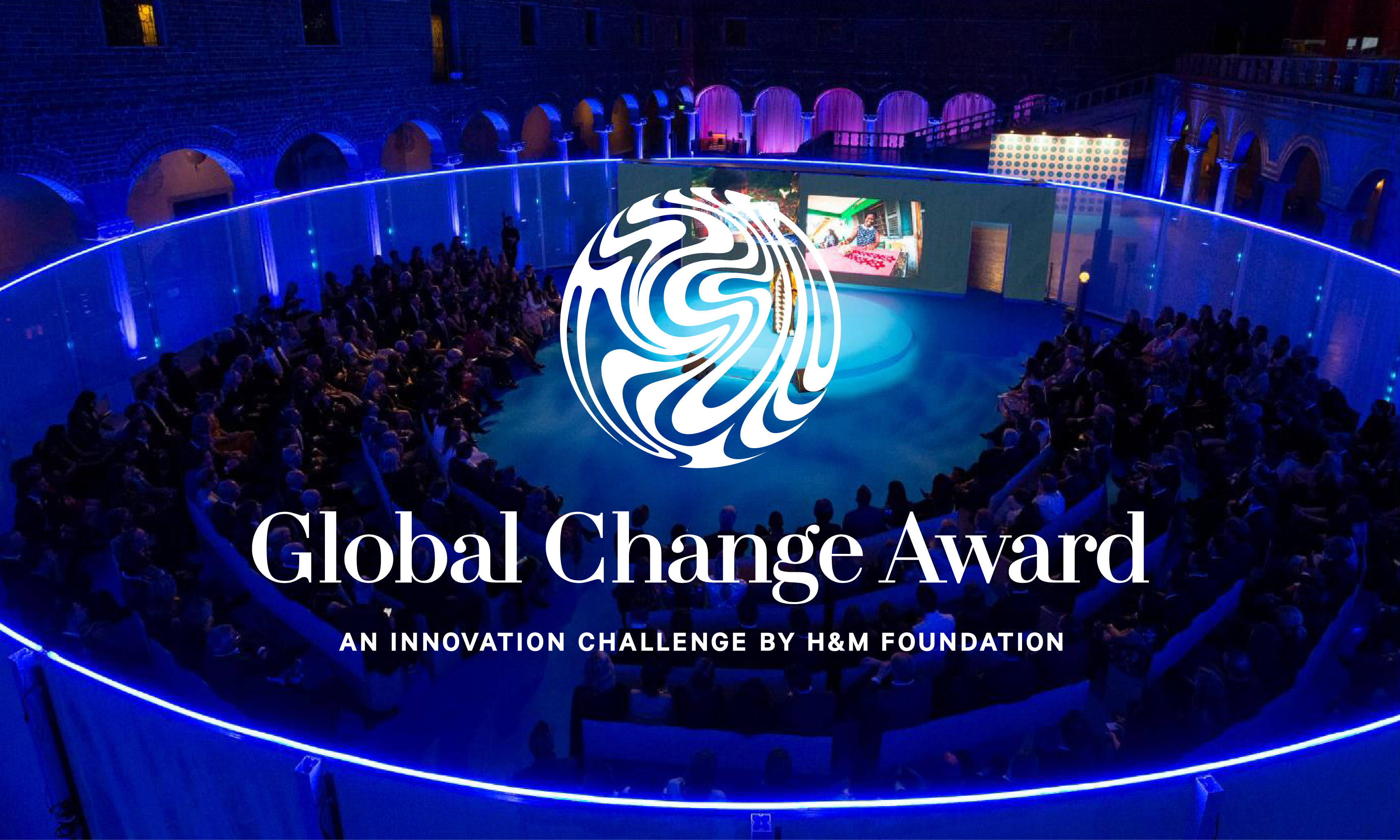 On April 3rd 2019 Vegea attended the Global Change Award ceremony and summit. The award has become one of the world’s biggest challenges for early stage innovations, and the first such initiative in the fashion industry. Each year they call for ideas that could potentially reinvent the whole fashion industry. It’s been called the Nobel Prize of fashion and has so far received over 14,000 entries from 182 countries.

Besides sharing a grant of 1 million euro, the winners embark on a one-year Innovation Accelerator Program. The aim of the program is to take the innovations to the next level, bring them to scale and out on the market as quickly as possible, to maximize their impact on the industry.

After 2 years since winning the first prize with its bio-based material from agro-industry waste, Vegea is getting continuous attention and support both from the Foundation and the H&M group.

This website uses cookies to improve your experience while you navigate through the website. Out of these, the cookies that are categorized as necessary are stored on your browser as they are essential for the working of basic functionalities of the website. We also use third-party cookies that help us analyze and understand how you use this website. These cookies will be stored in your browser only with your consent. You also have the option to opt-out of these cookies. But opting out of some of these cookies may affect your browsing experience.
Necessary Always Enabled
Necessary cookies are absolutely essential for the website to function properly. This category only includes cookies that ensures basic functionalities and security features of the website. These cookies do not store any personal information.
Non-necessary
Any cookies that may not be particularly necessary for the website to function and is used specifically to collect user personal data via analytics, ads, other embedded contents are termed as non-necessary cookies. It is mandatory to procure user consent prior to running these cookies on your website.
SAVE & ACCEPT